Drawing upon her Meriam and Kaurareg heritage (Kerriri – Hammond Island), Lane is inspired by her cultural heritage and her connection with nature which informs her seductive surface patterns. Working as a practicing artist and interior designer as part of Indij Architecture and Design; a 100% Indigenous-owned architectural studio that she co-operates, Lane’s work straddles the intersection of art, design, and the built environment.

In 2016 as part of the British Council’s Accelerate Program, Lane met Millichip a Scottish fashion designer and manufacturer. With a background in anthropology and specifically Indigenous belief systems, Millichip and Lane shared a passion for design and culture and vowed to collaborate. Funded through a research grant from the Australia Council for the Arts, Lane travelled to the Edinburgh College of Arts and Millichip’s studio where the eight final Tropical Punk Backpacks were collaboratively designed and produced. The project was a finalist in the Creative Edinburgh 2018 Collaborations Award.

The limited collection of fabrics and resulting backpacks take inspiration from the black bean seed pod a native tree growing in Tropical North Queensland. “Drawing inspiration from my culture, woven bags, shells, and seeds, I explored baskets and forms in nature that could inspire a bag design. The seeds of the black bean pod are round and oblong shaped, shiny brown in colour and silky smooth to touch… a lesson in nature’s efficiency of design.” says Lane. 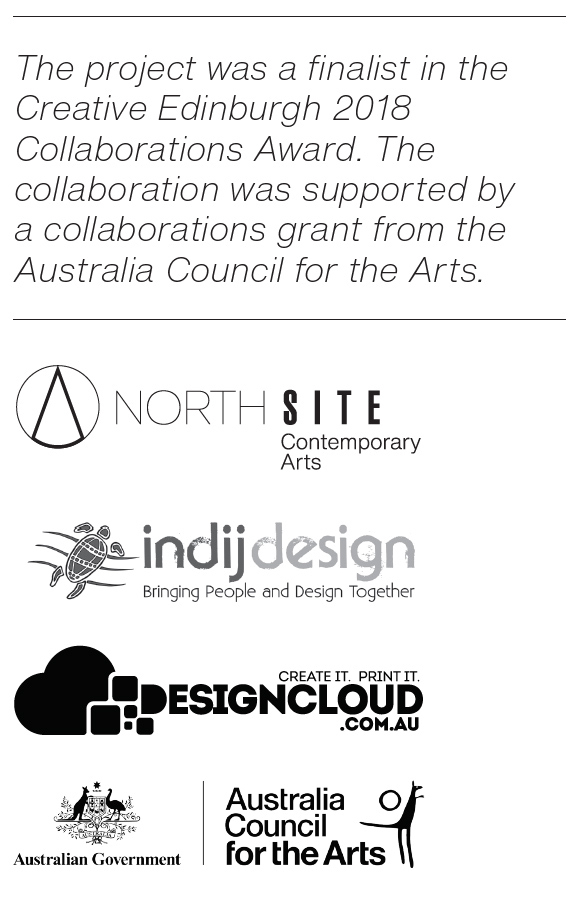 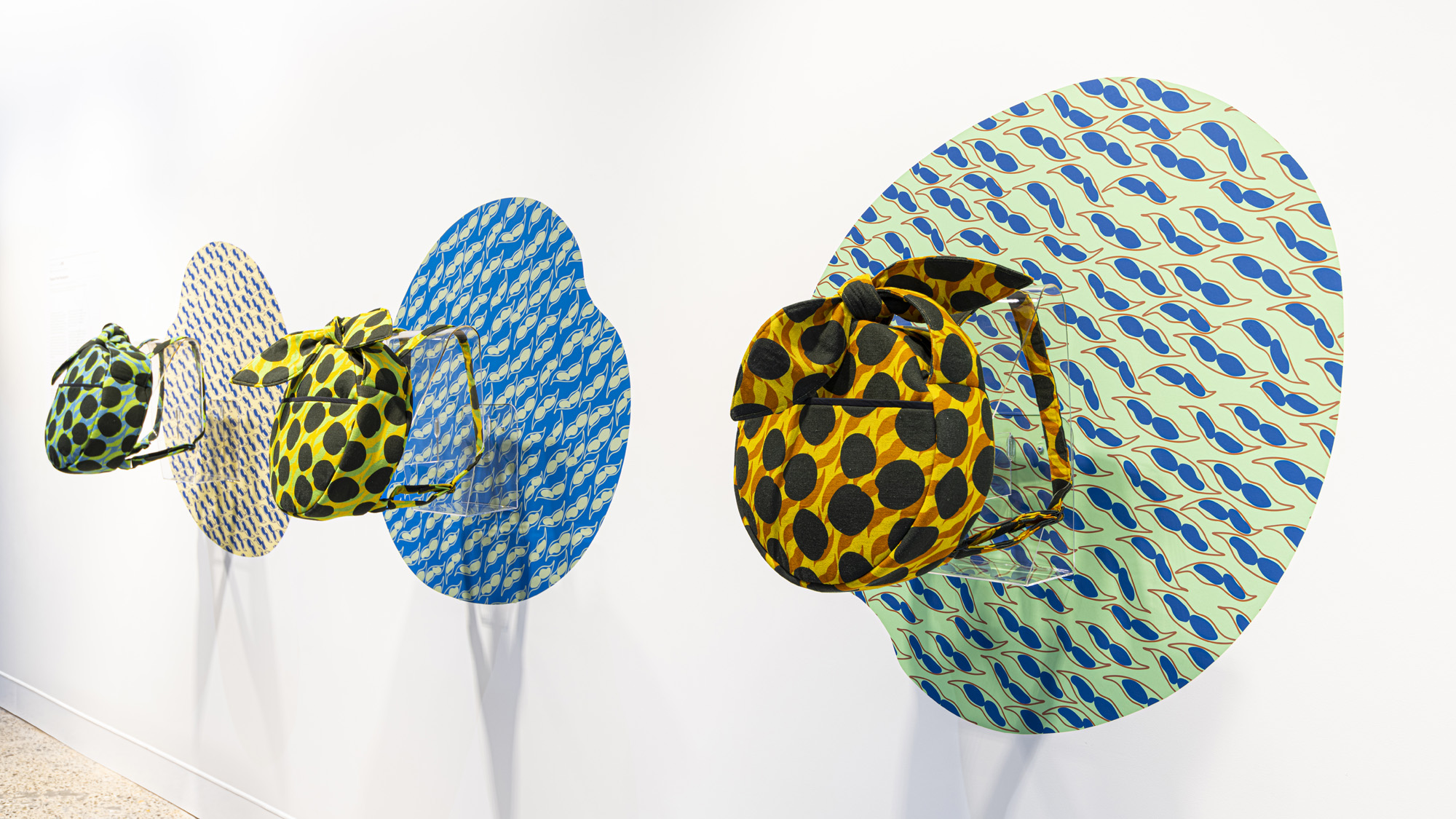 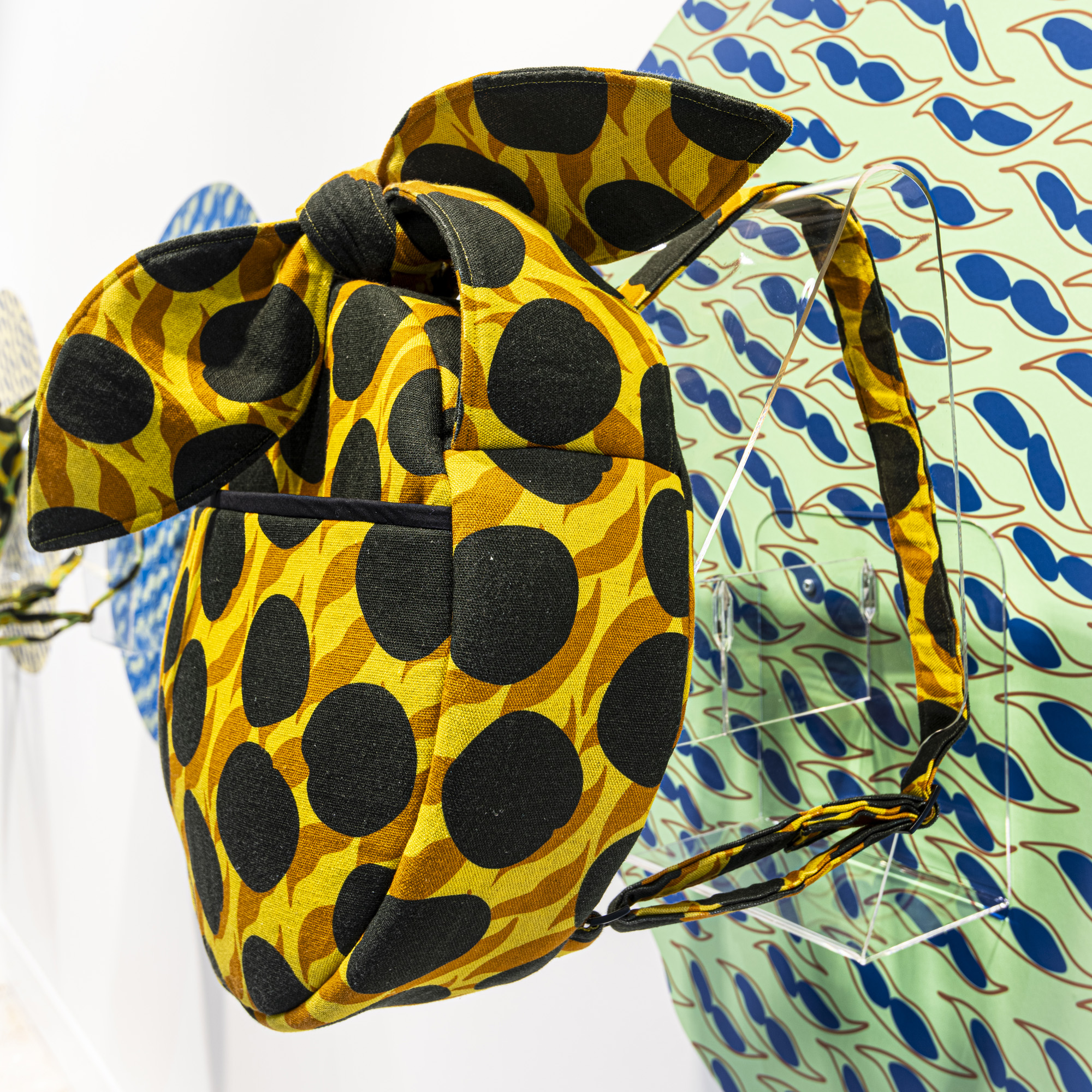 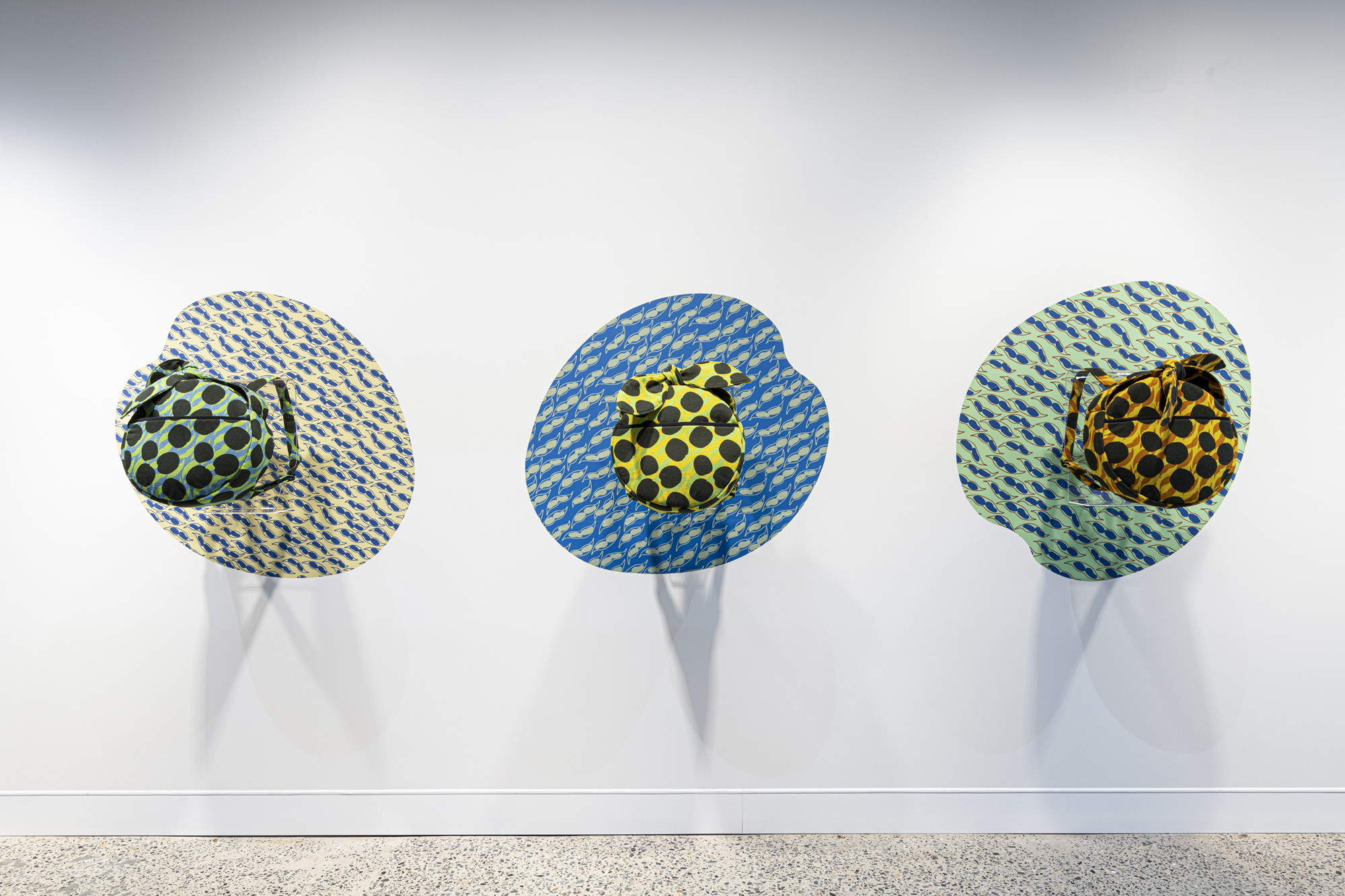 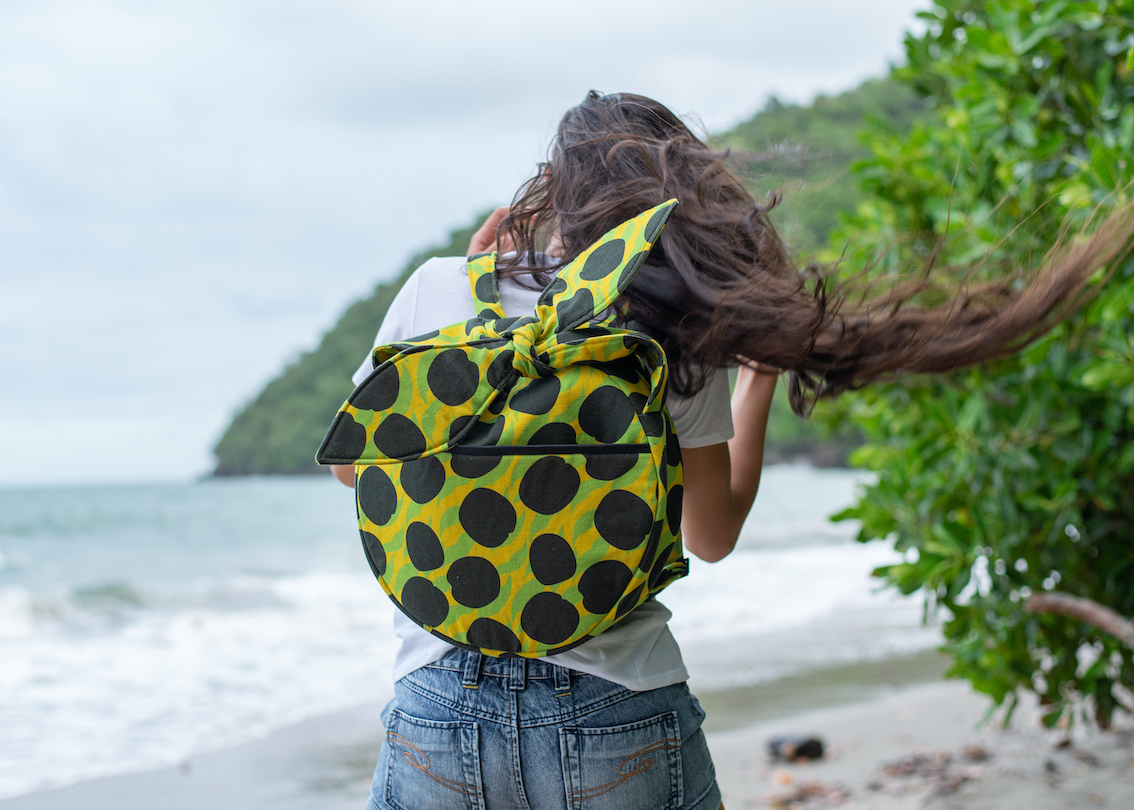