Just Not Australian brings together 20 artists across generations and diverse cultural backgrounds to deal broadly with the origins and implications of contemporary Australian nationhood. With works ranging from the late 1990s right through to newly commissioned pieces, they are united by their desire to take Australia’s ‘official’ history to task, making space for people and events that have, often wilfully, been sidelined or omitted.

The artists explore the politics of images, their construction and circulation, as well as their connection to legacies of racial and cultural misrepresentation. They utilise familiar nationalistic symbols such as flags, maps and currency to interrogate individual and collective relationships with the nation state. Adopting text in various forms from song lyrics to parliamentary records they reveal the use of language in cultural alienation, subjugation and liberation alike. With creative invention and fortitude they address historical and contemporary mistruths and injustices.

Just Not Australian engages with the moral and ethical undertones of the loaded rejoinder ‘un-Australian’ – a pejorative now embedded in our national vocabulary that continues to be wheeled out for certain political agendas and propagate nationalistic fantasies of what it means to be Australian. Over the years the phrase has been pitched against striking workers, communists, anti-war protestors, monarchists, migrants, asylum seekers and just about anyone seen to be violating Australian cultural ‘norms’. Its 2020 incarnation, according to current Prime Minister Scott Morrison, is the ‘un-Australian’ panic buying in the face of the coronavirus pandemic.

Predicated on an Us-versus-Them dichotomy, at its core the term is intended to exclude: what’s at stake is a sense of belonging. Yet far from a simple equation, a consideration of what’s not Australian ultimately leads to questions of what is, and it’s here that many of the artists in Just Not Australian weigh in. Consciously enlisting tactics of larrikinism, satire and resistance, they present a multifarious nation divided across numerous issues, from immigration and border protection to land rights and Indigenous sovereignty, bigotry and xenophobia to resource exploitation and climate change. And as its title suggests, Just Not Australian also acknowledges that these matters do not just affect Australia but are indeed being addressed the world over. If recent events have taught us anything it is our place in an interconnected world that desperately needs more solidarity and understanding. 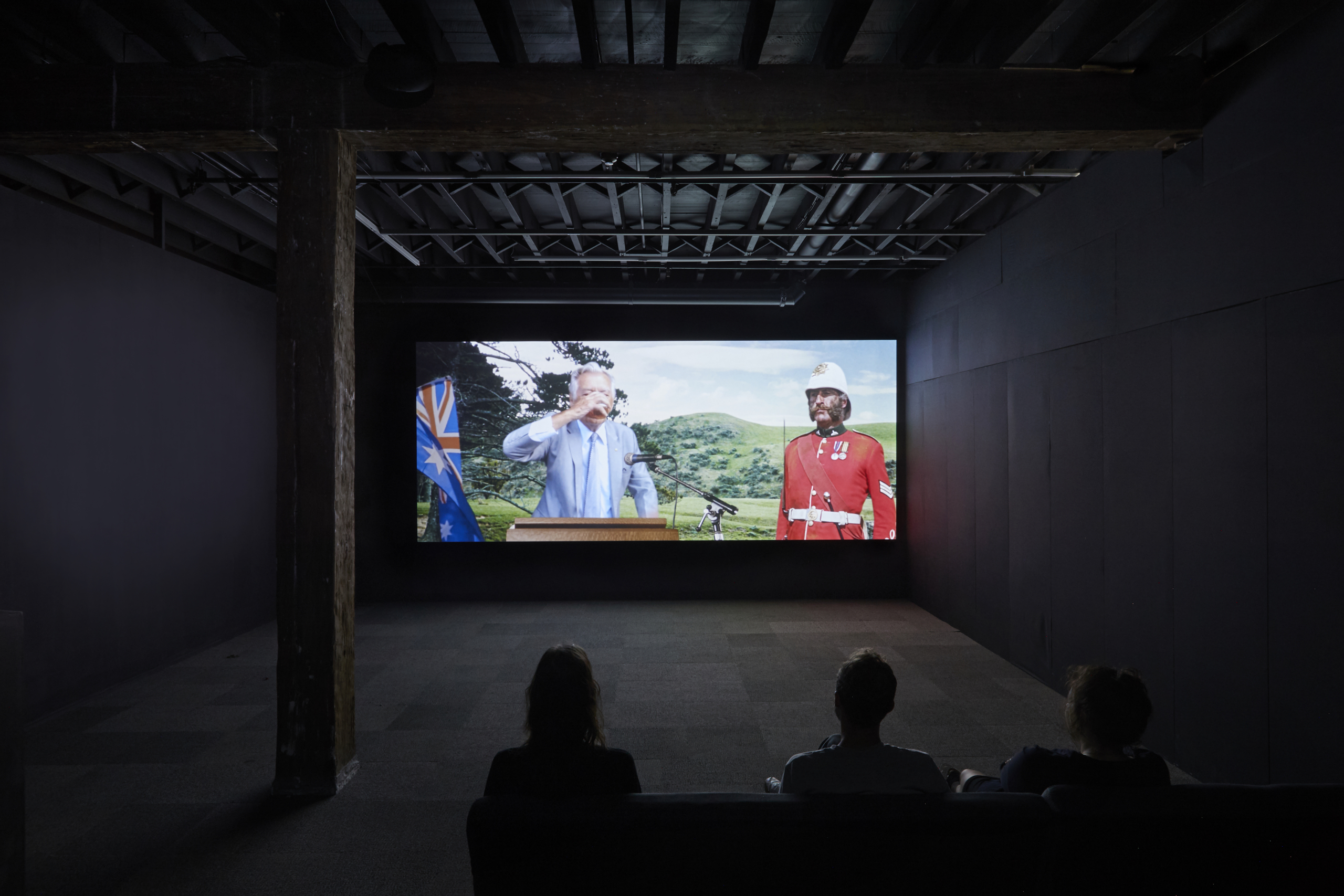 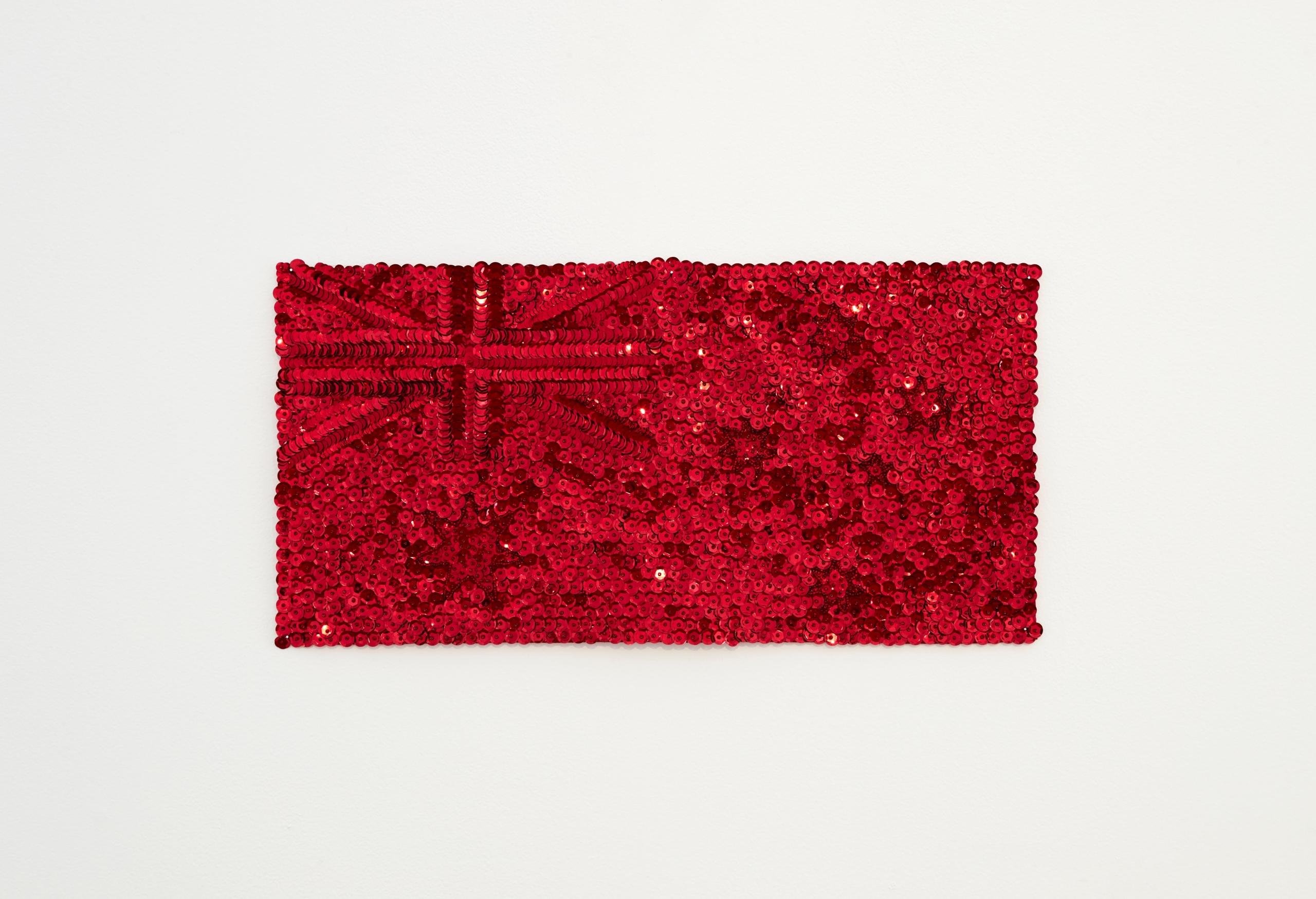