The continued failure of 'Close the Gap' is a true testament to the Australian Government's indifference. This works talks about my family, it talks about the history that I could find, that basically takes colonisation, and looking at issues that affect my people, it is the same as people from other nations across this Country. It's some of the ideas, I'm processing when I hear about this Gap. I see, and hear Close the Gap and it's a lot of Government speak, but for me, it's like they are saying we are down here and we got to catch up or something like that, but we don't feel like we need to catch up. You know we gotta sort of meet in the middle and I guess that's what my mob has always asked for. So I see myself in a position now, doing my thing, that my ancestors were doing, protecting my environment, my Country, this Country, and speaking up in a way that I can - visually. This work is new for me. It's ideas I've had for a long time. Now I'm putting it out there in my new ways. I love doing and honouring my cultural stories through linoprints and etchings and that, but I guess here I'm sending a message to my mob, and all the others who see it. This work is a new chapter for me being an artist, because I haven't been a painter before - but this message I've had in mind for some time. I wanted to tell this to our mob and speak to others about things from our perspective. The way I see things. This is for all my family, my Aboriginal and my Kanak heritage from Vanuatu too.   I dedicate it also to the Wik peoples of Western Cape York, the Country I made this work on.”

New works on paper by Darren Blackman created in early 2020, that reflect the current and ongoing state of the Country through a First Nations lens.

As a proud Gureng Gureng/Gangalu man from Queensland’s central coast with Kanak South Sea Island heritage from Vanuatu, Blackman grew up in the Sunshine Coast town of Nambour and has been living and working throughout the Far North and Western Queensland since 1995.

Touching on oral history from his Elders and reworking those messages, Expose the Gap, also channels Blackman’s observations, and is a culmination of his lived experience, witness to wide Aboriginal perspectives and mainstream political and media inference.

Through this work, Blackman speaks to some of the issues at the center of the Australian Government’s Close the Gap campaign, that set intent to achieve health, education and employment equality by 2030 and reduce the seventeen-year life-expectancy gap between Aboriginal and Torres Strait Islander and non-Indigenous peoples.

All artworks are available to purchase here. 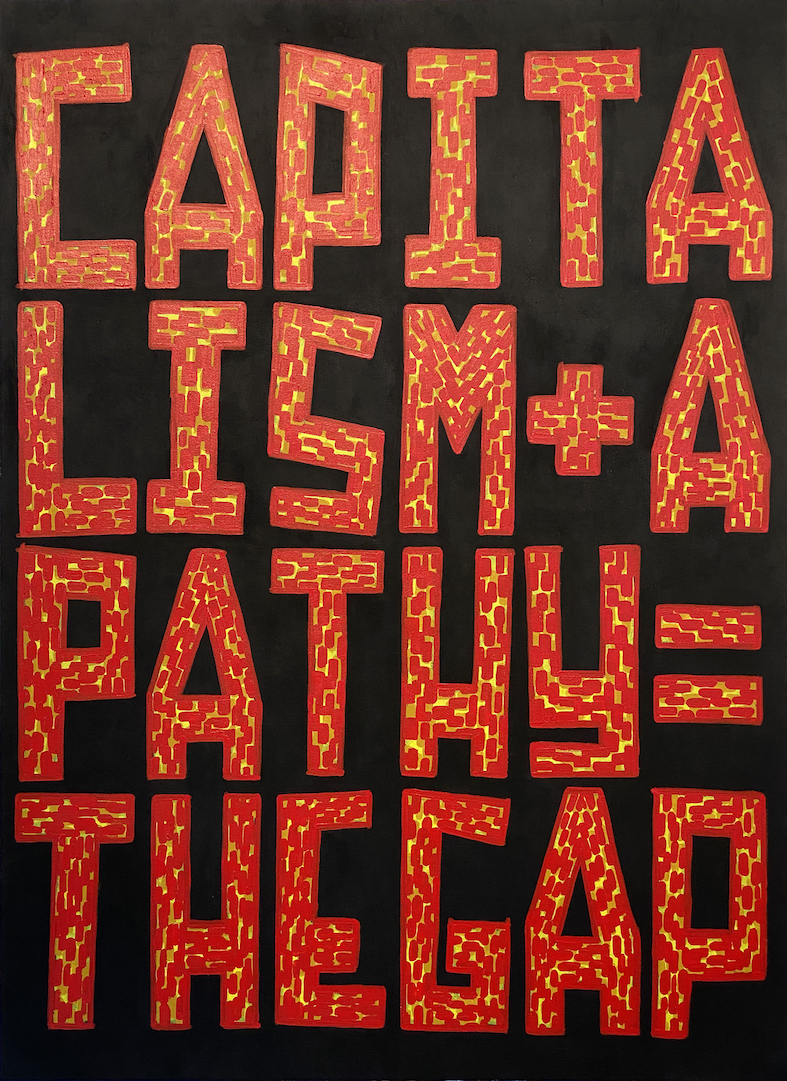 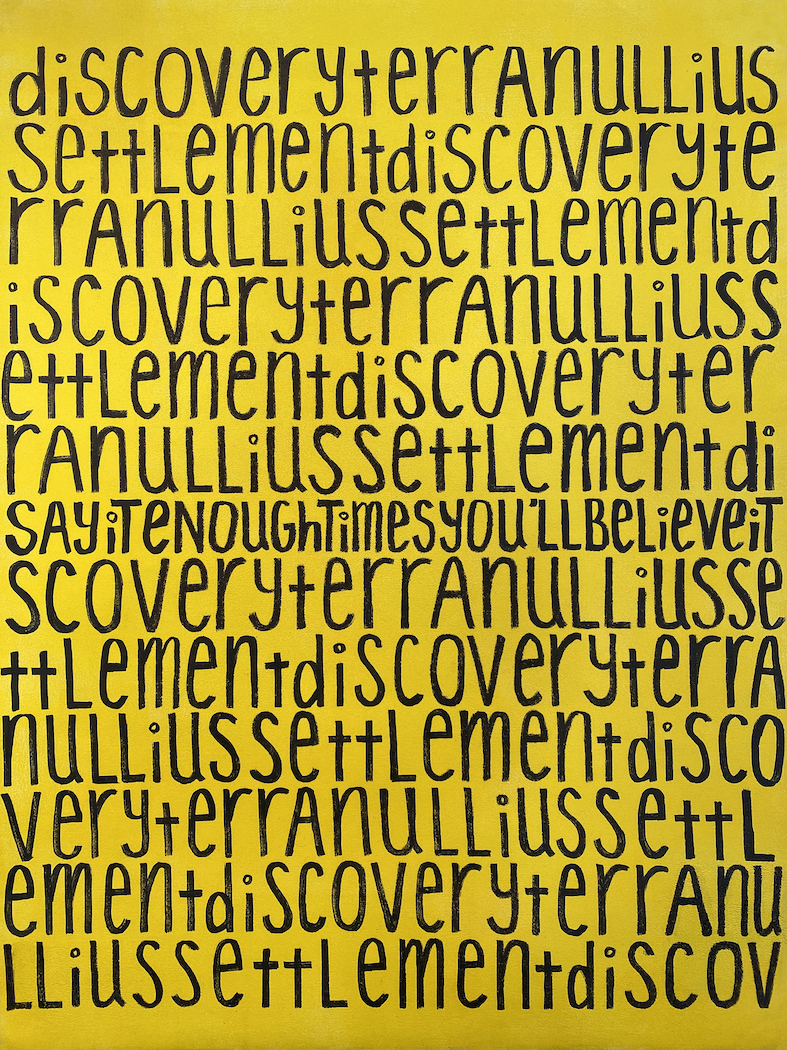 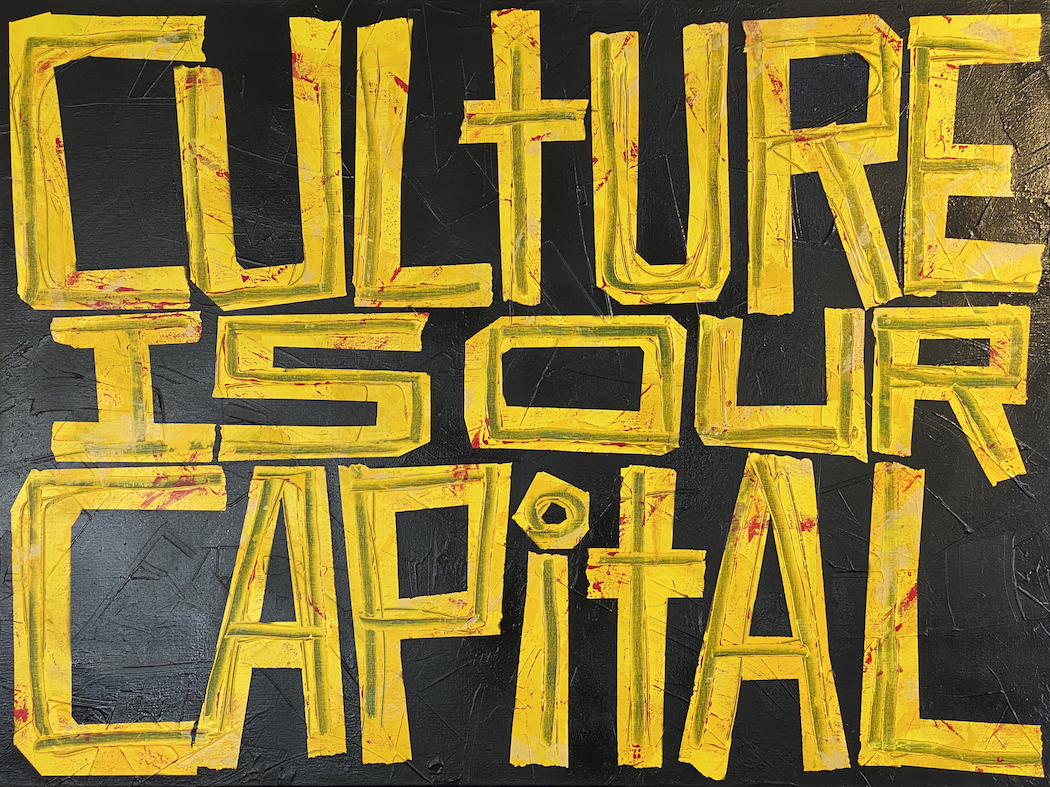 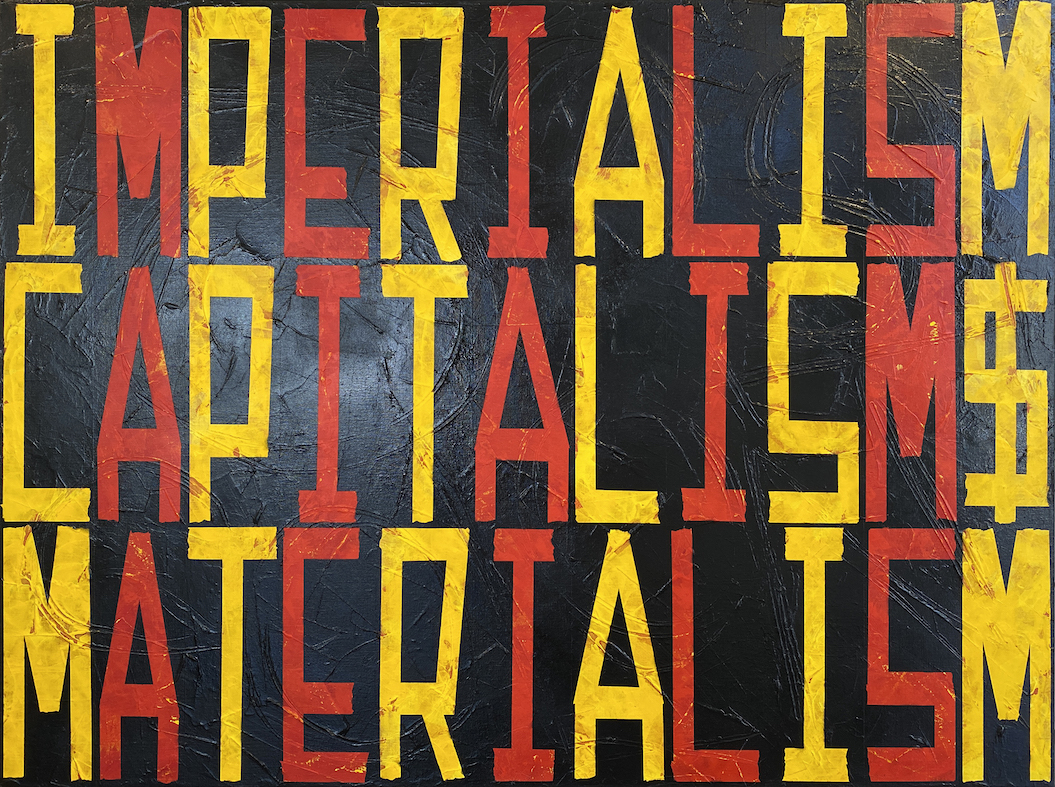 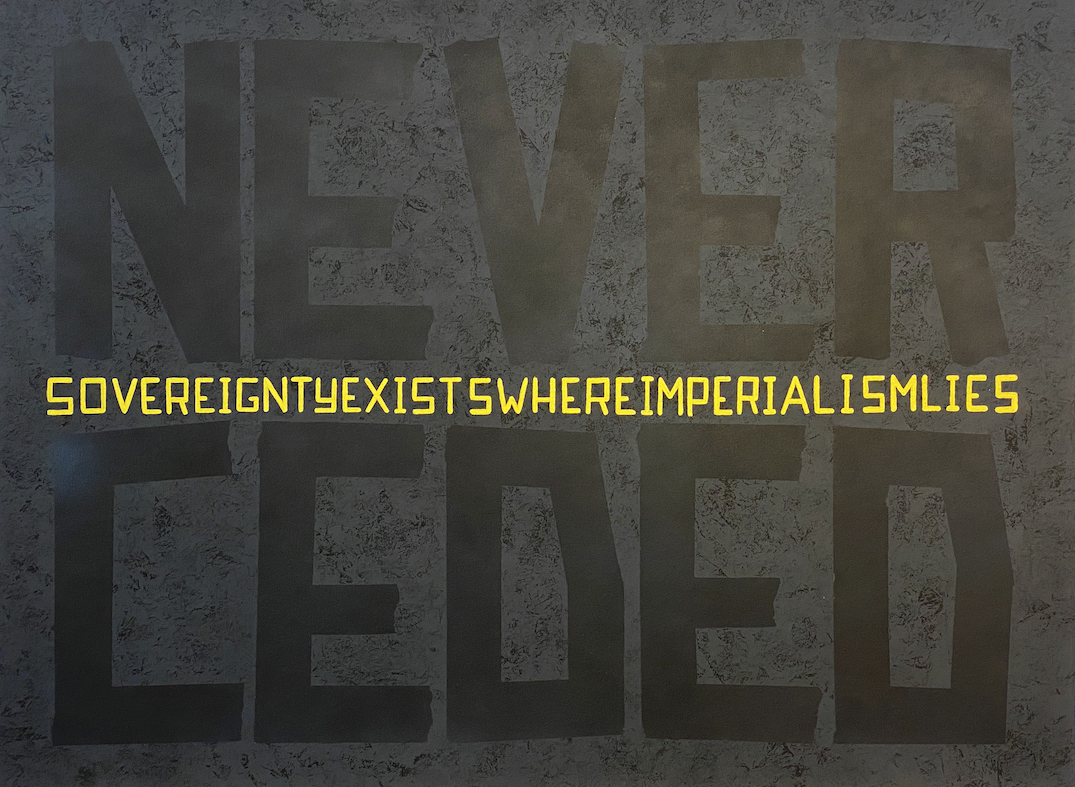 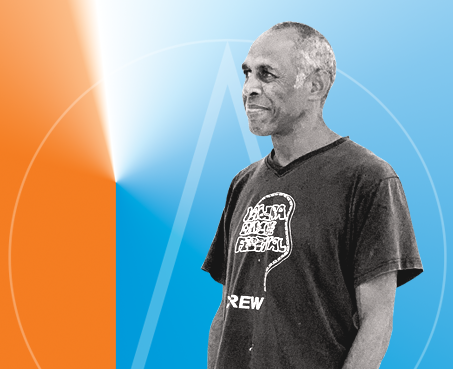