In this second international printmaking collaboration, artists have interpreted the theme with concepts of land, country, the environment, colonisation, ancestral connections, identity in association with geography, and imagined places.”
Antonietta Covino-Beehre (Melb) and Laurel McKenzie (Cairns)

The idea for Thinking of Place originated with a small group of Australian and New Zealand artists at the Impact 8 International Print Conference in Dundee, Scotland, in 2014. A collection of works by artists who explored concepts of land, country, the built and natural environment, colonisation, ancestral connections, identity and imagined locations was prepared as a touring exhibition and subsequently shown at galleries in Cairns, Ballarat, Auckland and Christchurch.

The group decided to continue the momentum of the project with Thinking of Place ii, expanded to include artists from print groups in the UK, Republic of Ireland and Canada – a total of 63 artists. The works were exhibited at Biblioteca Central de Cantabria, as part of Impact 10 conference in Santander, Spain, 2018. It will now tour to the countries and cities of the participating artist groups, commencing at NorthSite Contemporary Arts in Cairns, and next at ArtHaus Contemporary Art Gallery in Orakei, New Zealand, 21 Oct – 01 Nov 2020, with other venues to follow.

The project is an ambitious cultural exchange, and fine art prints – made in limited editions and easily transported – are an ideal medium for such an exchange; participating artists each received a folio of 20 prints selected from the editions of fellow printmakers. The Thinking of Place ii artists were asked: How do memories attach to place, and is the concept of place confined to a particular time? The collective works present a spectrum of encounters as each artist investigates their own ideas of displacement, personal narratives, journeys and associations with place. 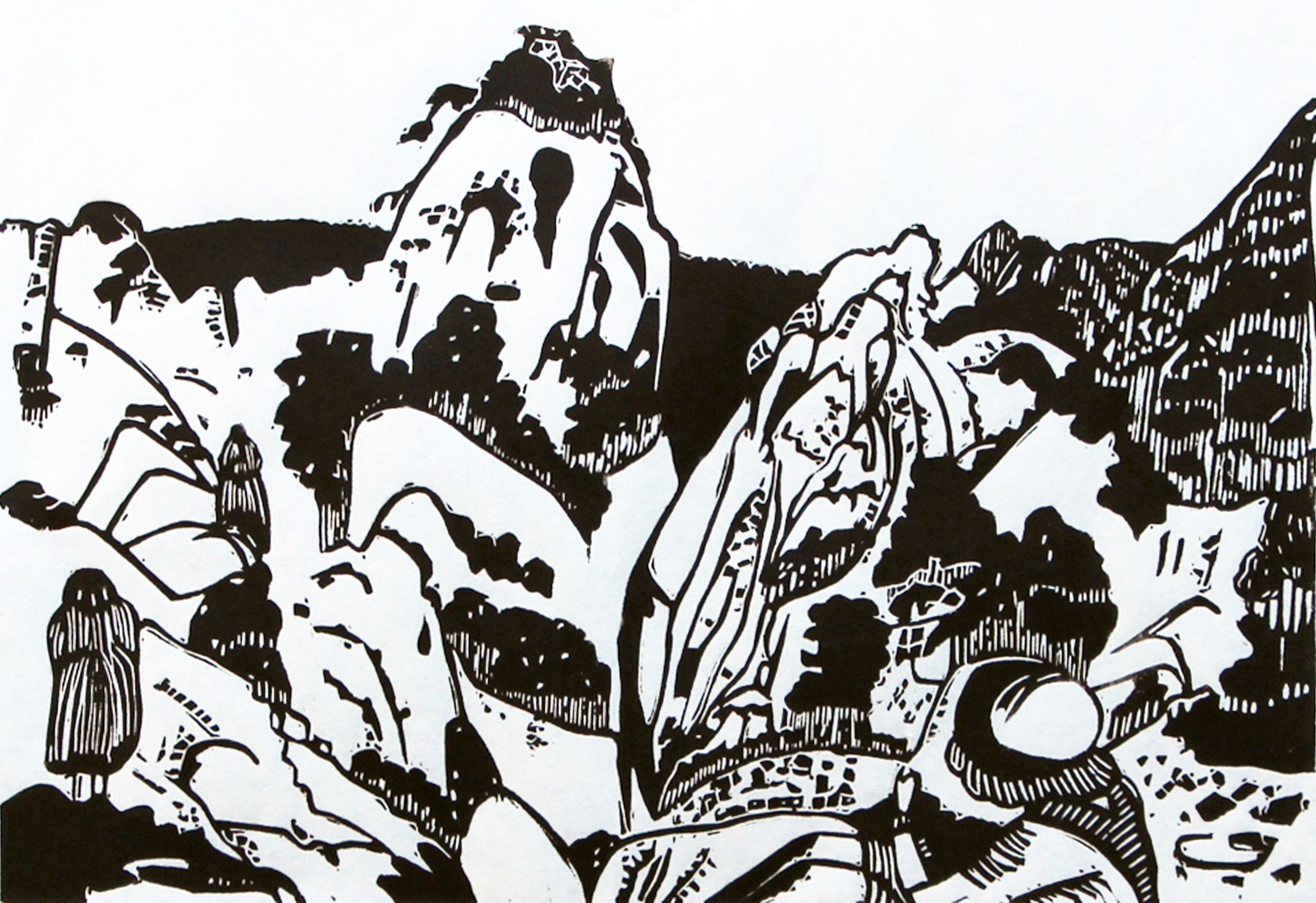 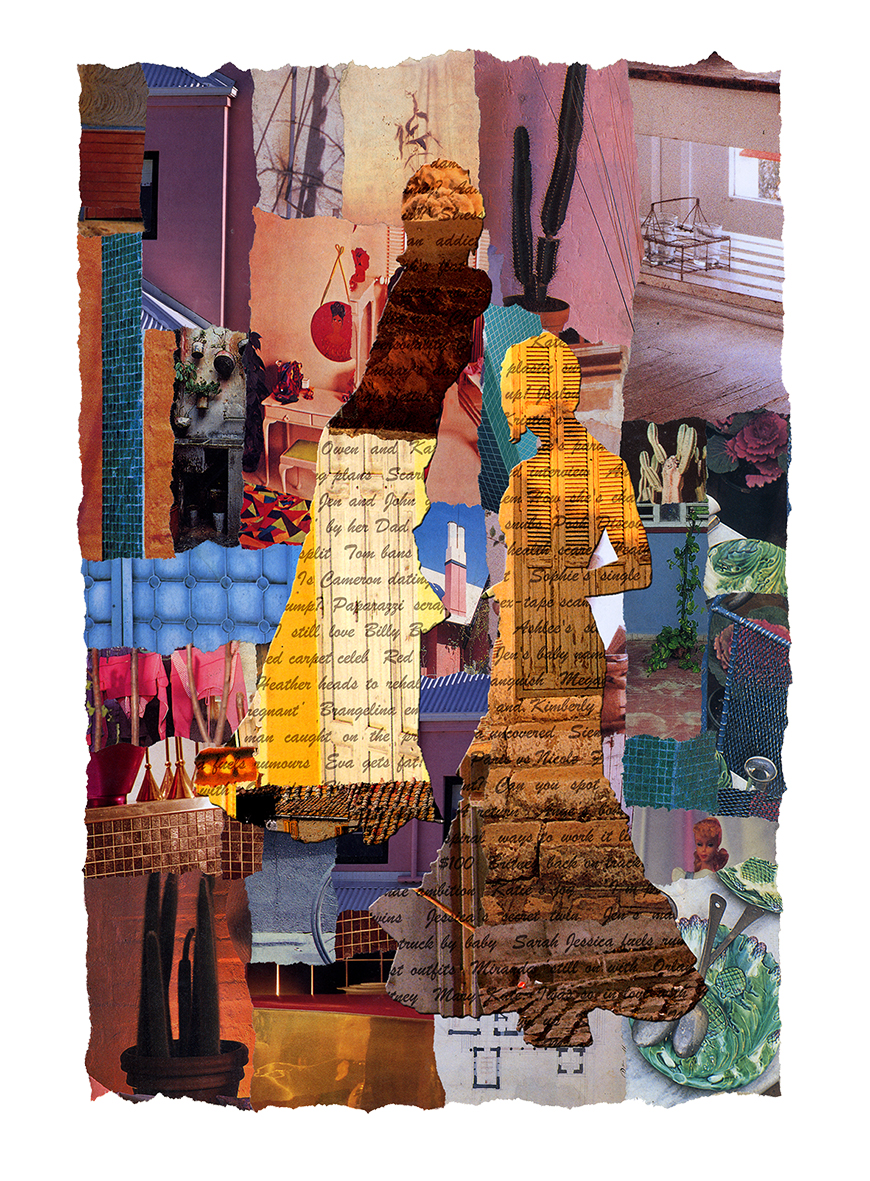 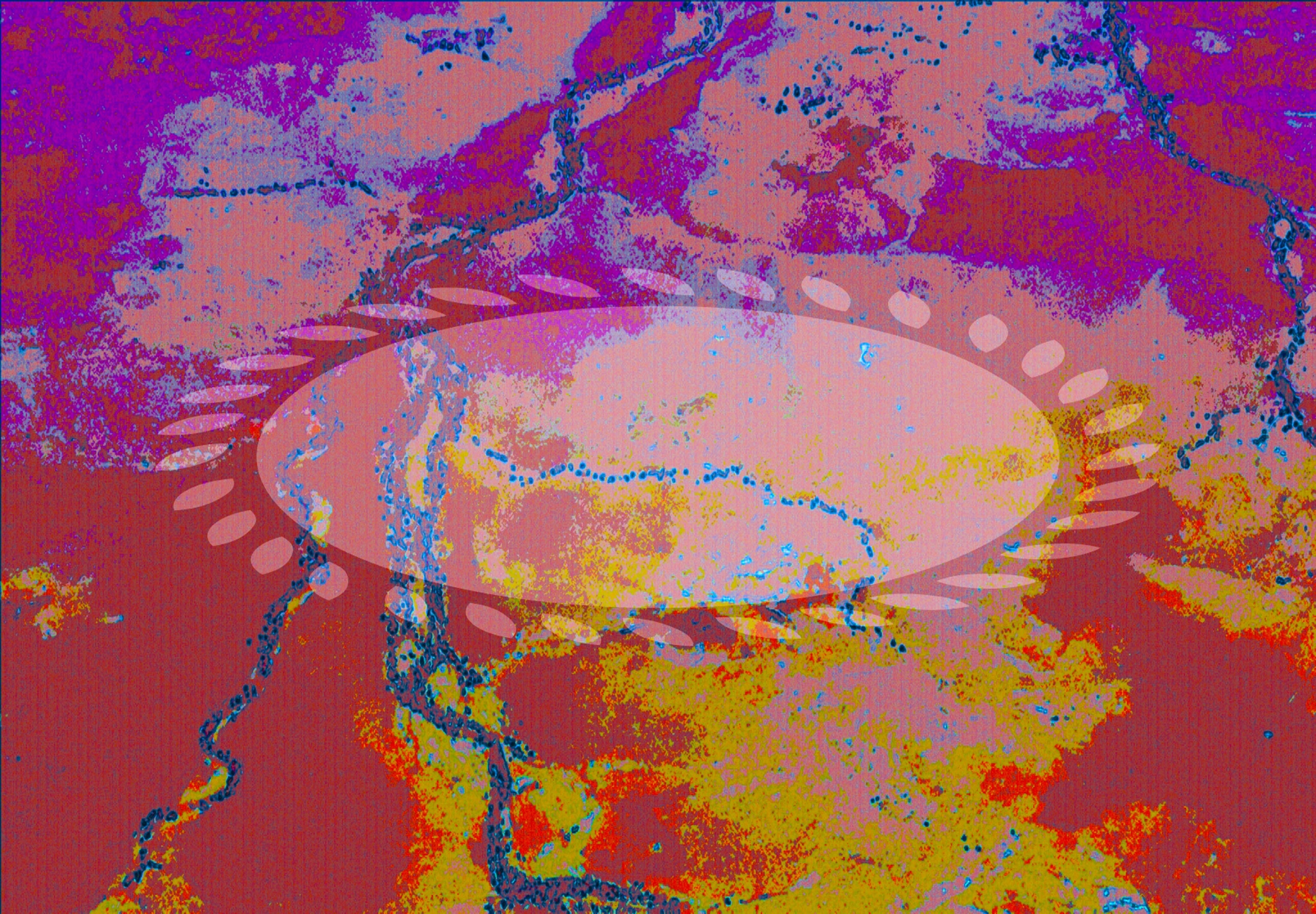 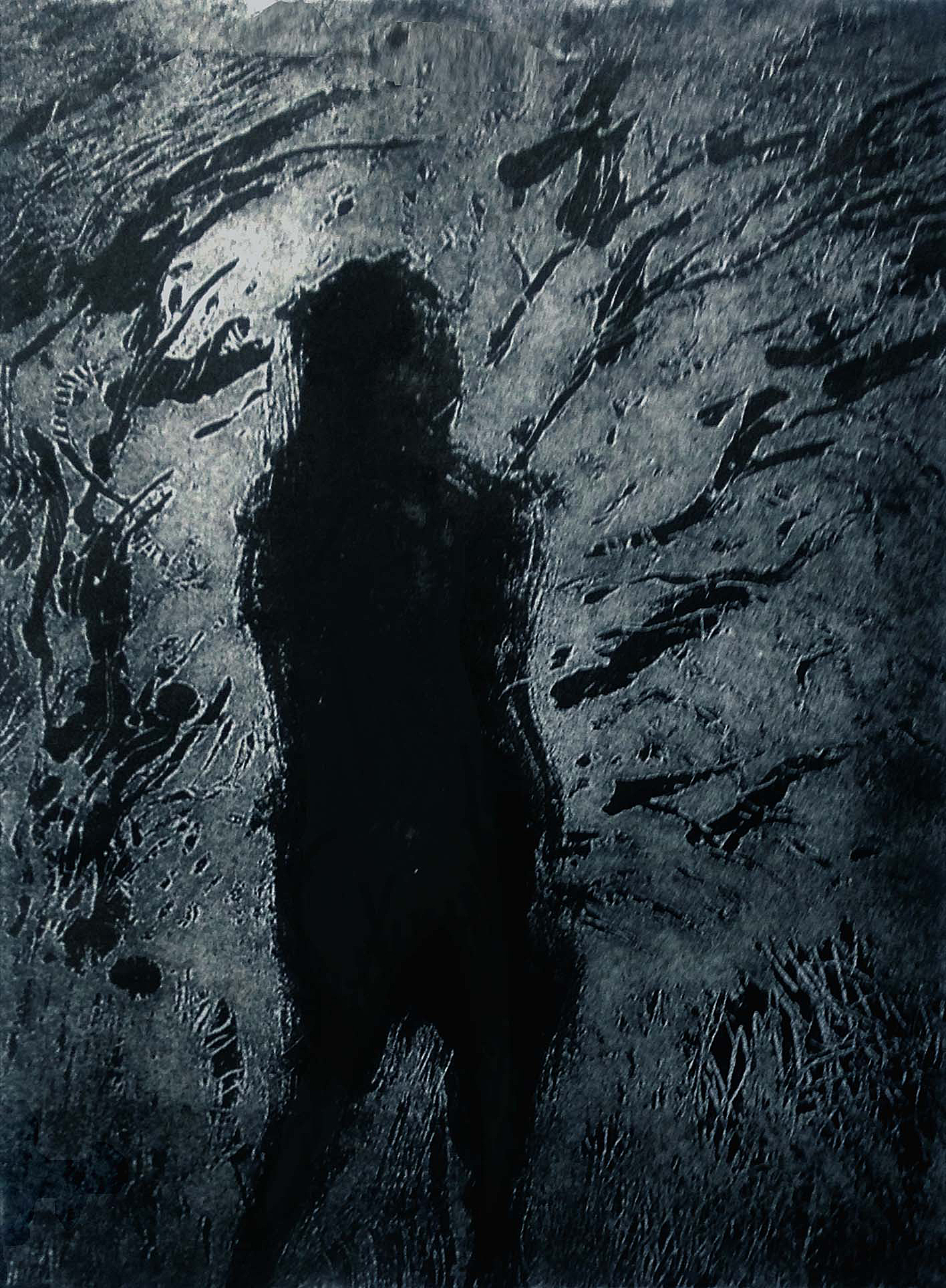 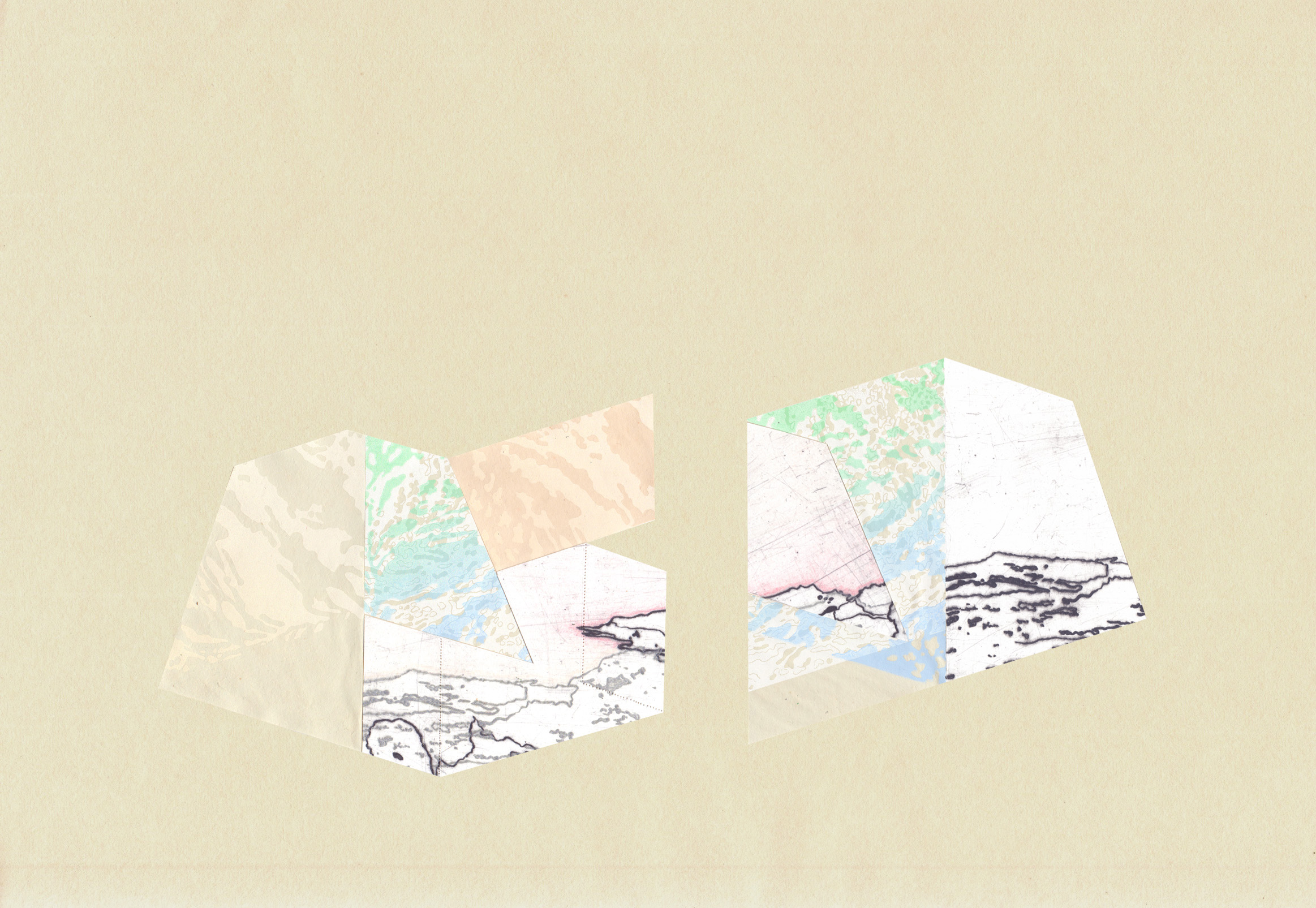 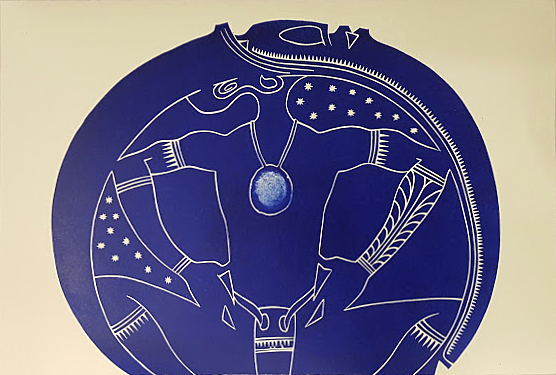 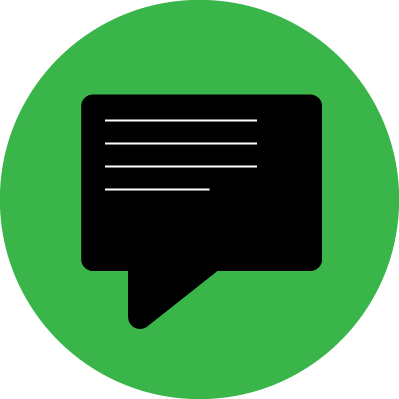 This is a wonderful collection of prints – a broad spectrum of fine art print processes in works that reflect artists’ investigations of the theme of identification with ‘place’.